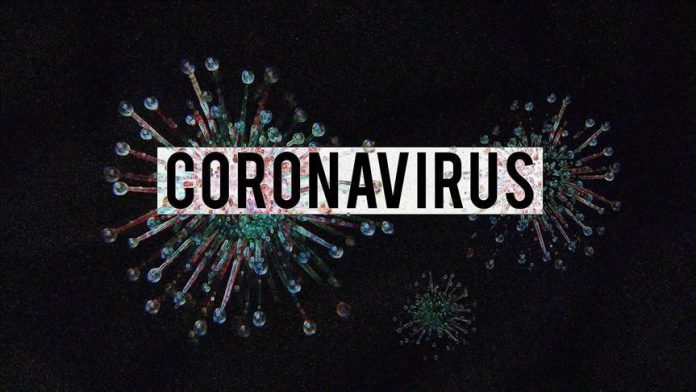 LONDON – An investigative report by British newspaper The Sunday Times rocked the U.K. government Sunday, claiming a series of grave errors were made early in the coronavirus outbreak in late January and February.

The piece, titled “Coronavirus: 38 days when Britain sleepwalked into disaster,” said Prime Minister Boris Johnson missed a series of crucial meetings, that stockpiles of personal protective equipment (PPE) were not replenished and that testing capacity was not ramped up quickly enough.

British health authorities announced Sunday that the U.K.-wide death toll from the coronavirus had reached 16,060.

Pakistan: Back from China, top diplomat in isolation