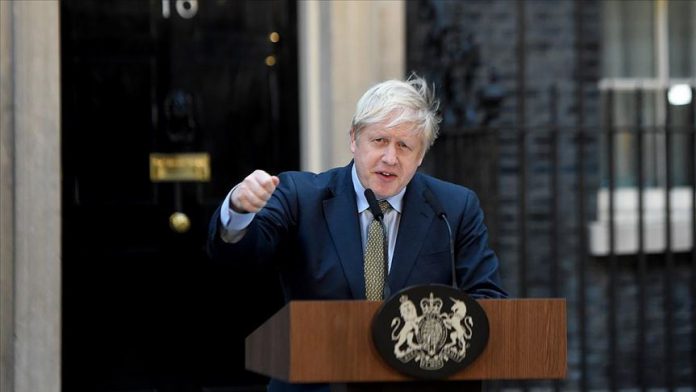 Publishing a letter he penned in response to the request from Scotland’s First Minister Nicola Sturgeon, Prime Minister Boris Johnson said he could not agree to such a transfer of power, arguing that it would not be right to essentially repeat the 2014 referendum just six years later.

“You and your predecessor made a personal promise that the 2014 Referendum was a ‘once in a generation’ vote,” he wrote to Sturgeon.

“The people of Scotland voted decisively on

France to keep its UK border closed till further notice