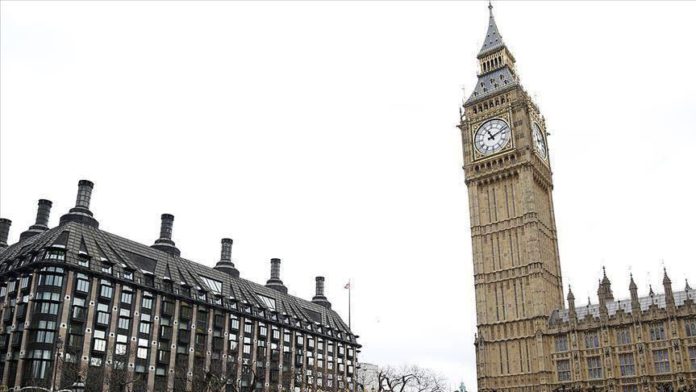 A flight organized by the British government to deport asylum seekers was due to take off on Wednesday despite last minute court orders to the contrary, local media reported.

The Home Office insisted that up to 20 people who entered the UK on small boats will be sent back to France and Germany.

The asylum seekers, who are from countries including Afghanistan, Iran, Iraq, Kuwait, and Yemen, were detained in the last week of July, and were due to be flown out of the UK at 7:45 a.m. (0645GMT).

However, there has been no update on the flight so far.

The Guardian newspaper reported that 19 of the asylum seekers had the removal directions either deferred by the Home Office or stayed by the high court.

The report said some of them thought they would be on the flight but never actually received removal directions from the Home Office.

The individuals now have the opportunity to make a more detailed case for their asylum applications in the UK.

The Home Office said they had all been in other European countries – France or Germany – and as such should have their asylum claims heard there under the Dublin Convention, which states that cases of asylum seekers have to be heard in the first safe European country of arrival.

While the Home Office confirmed that the flight was due to take off on Wednesday morning, it did not say how many people would be on board.

The Guardian reported that those due for deportation were in a vulnerable condition, with some having been tortured and suffering from post-traumatic stress and some even having attempted to take their own lives.

The 19 people were represented by Duncan Lewis solicitors.

One of the firm’s trainee solicitors, Helen Baron, was quoted by The Guardian as saying: “We are extremely relieved that 19 clients at risk of removal on August 12 have had their removal directions deferred by the Home Office, stayed by the court or confirmed that the Home Office never in fact set directions for their removal.”

“Many are extremely vulnerable and have suffered further trauma from being detained and their fear of removal after surviving horrors in Yemen, Kuwait, Iran and Afghanistan as well as en route to the UK. We will continue to fight for their protection in the UK.”

PA Media recently reported that over 4,100 people have crossed the Channel into the UK this year.