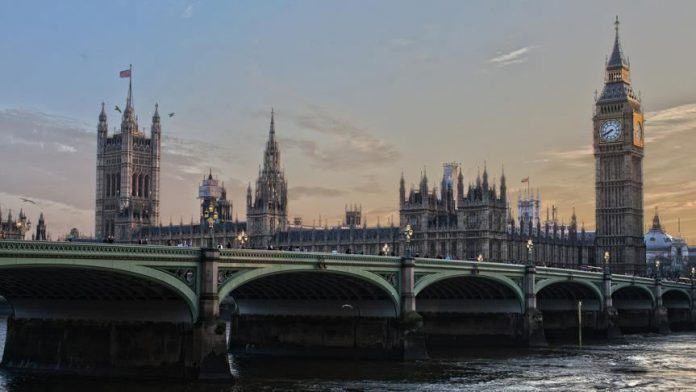 In another defeat for the prime minister, Britain’s parliament late Monday rejected a government proposal to hold a general election on Dec. 12.

The motion brought to parliament by Prime Minister Boris Johnson needed a two-thirds majority to pass the House of Commons, but it was roundly defeated in a 299-70 vote, with the opposition Labour Party abstaining.