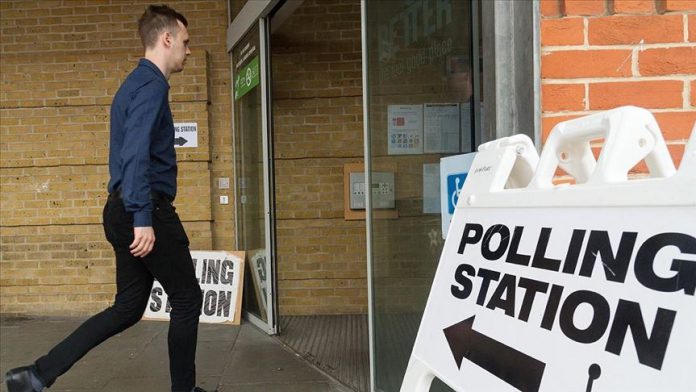 Some 49 million voters are set to cast their votes on Thursday in what could be described as one of the most crucial polls in a generation.

The election called by the Conservative government in September will be the third parliamentary election in four years and the fourth poll in the same period of time if the 2016 EU referendum is counted.

The polls opened at 7 a.m. local time (0700GMT) and will close at 10 p.m. (2200GMT). Exit polls can be expected as soon as the polling ends, but the final result could be declared as late as