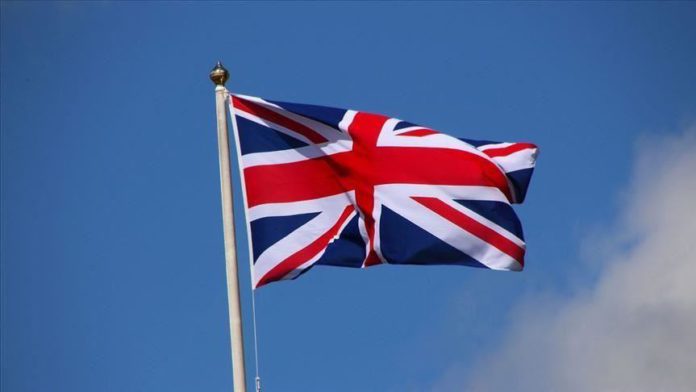 A top British general warned that the UK faces the threat of a Russian nuclear-powered missile that could travel around the Earth for years.

The claim was made by Lt. Gen. Jim Hockenhull, the chief of defense intelligence.

He told the Sunday Telegraph: “Whilst conventional threats remain, we have seen our adversaries invest in artificial intelligence, machine learning and other ground-breaking technologies, whilst also supercharging more traditional techniques of influence and leverage.”

Russia is “pushing the boundaries of science and international treaties,” and has warned they could develop a nuclear-powered missile with a “a near-indefinite loiter time,” he said.

“Moscow is testing a subsonic nuclear-powered cruise missile system which has global reach and would allow attack from unexpected directions,” he said.

He added: “We must make sure that we have both the intent and the capability to ensure that such wanton acts of irresponsibility will not go unpunished.”

Russia has also been in the news recently over charges of interference in votes in the US and UK and that it poisoned opposition Alexey Navalny. 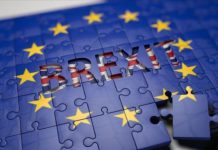