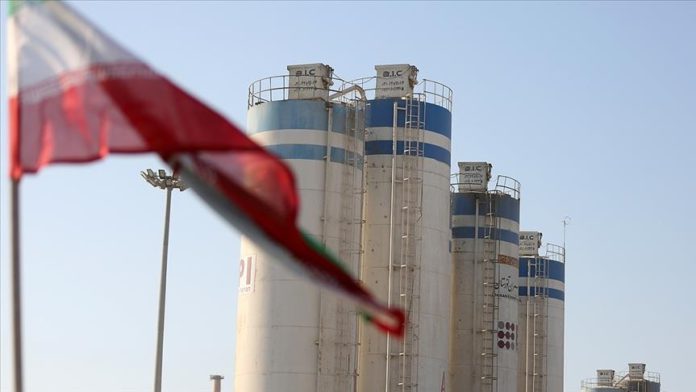 Britain, France and Germany expressed “deep concern” over Iran’s commencement of uranium enrichment up to 20% in one of its facilities.

“This action, which has no credible civil justification and carries very significant proliferation-related risks, is in clear violation of Iran’s commitments under the Joint Comprehensive Plan of Action (JCPoA) and further hollows out the Agreement,” said a joint statement by the three countries.

Describing the enrichment a “serious negative development,” the statement said it “undermines the joint commitment of JCPoA participants on 21 December to preserve the JCPoA.”

“It also risks compromising the important opportunity for a return to diplomacy with the incoming US Administration.”

“We strongly urge Iran to stop enriching uranium to up to 20% without delay, reverse its enrichment programme to the limits agreed in the JCPoA and to refrain from any further escalatory steps which would further reduce the space for effective diplomacy,” it added.

“We remain in close contact with the other remaining JCPoA participants to assess how to best address Iran’s non-compliance within the framework of the JCPoA.”

Late last week, Iran confirmed a plan to increase uranium enrichment up to 20% as it moves to implement a recently introduced law as a counter-measure against US sanctions.

Under the 2015 nuclear deal, Tehran was allowed to enrich uranium up to 3.67%. The threshold was, however, breached by Iran in response to the US withdrawal from the deal, raising the level to 4.5.

Despite US President Donald Trump’s decision in 2018 to withdraw from the JCPoA, EU members Germany and France have repeatedly underlined their commitment to the deal and urged Tehran to return to full compliance with the agreement.​​​​​​​