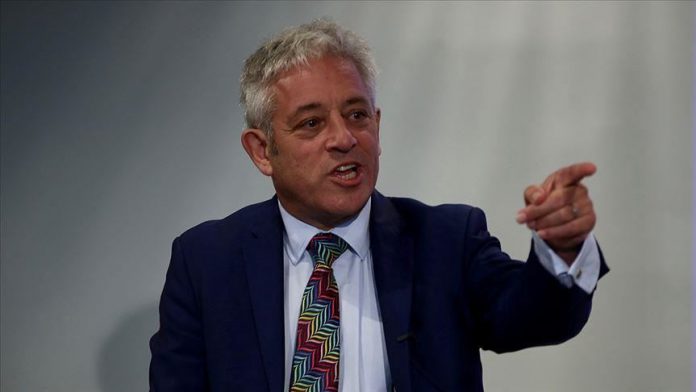 Former speaker of Britain’s House of Commons said nothing has happened in the last two and half a years to change his position of refusing U.S. President Donald Trump from addressing the lawmakers.

Speaking to Anadolu Agency following an event with foreign journalists in London, John Bercow said: “I made my position clear on the issue in February 2017 and nothing has changed since.

“Nothing has happened in the intervening two and a half years of course to make me change my mind, anything happened reinforced me in the view that I took then,” Bercow said.