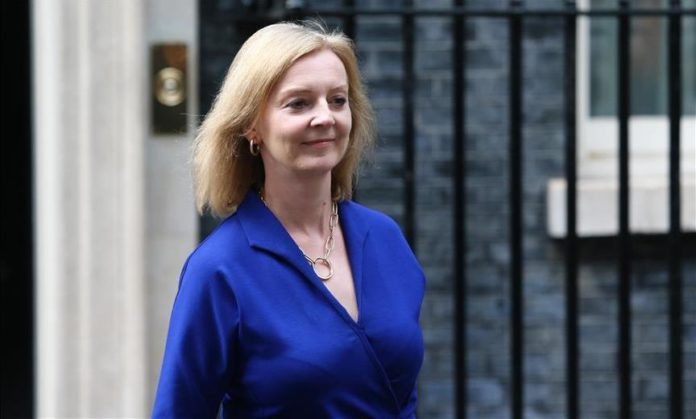 “The meeting took place in a cordial atmosphere. They agreed that officials would meet next week in intensified talks and that the principals would meet again on January 24,” a joint statement said.

“We share a desire for a positive relationship between the EU and the UK underpinned by our shared belief in freedom and democracy,” the officials said.

Sefcovic tweeted: “Now it’s time to start taking issues off the table. We instructed our teams to pursue intensive talks next week, before we meet on 24/1.”

Speaking to local media, Truss said there was a “deal to be done”.

They had “constructive talks” with the EU, she said, adding: “We are now going to going into intensive negotiations to work towards a negotiated solution to sort out these very real issues for the people of Northern Ireland.”

She said they will have to look at other options if sufficient progress is not made. “But my absolute desire is to get a deal that works for the people of Northern Ireland.”

Truss absorbed last month the responsibilities of Lord Frost, who was the Brexit minister.

Biden announces his pick for White House chief of staff