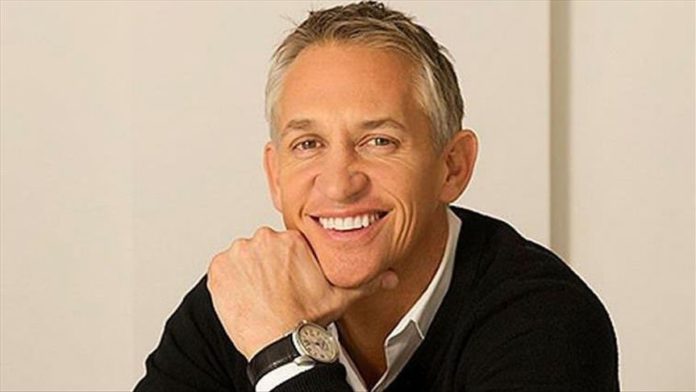 Legendary English footballer and sports commentator Gary Lineker will host a refugee in his own house.

Lineker, who has been a public figure very critical of the British government over its handling the refugee situation, told the local media that the the UK charity Refugees at Home will pay a visit to his house for assessment.

Speaking to The Daily Mirror, Lineker said all his children are grown-ups and there are lots of rooms in his house.

“I have had so much connection with refugees over the last couple of years,” he told the tabloid.

“I have met scores of young refugees through football schemes and they are genuinely lovely kids and they appreciate any help they can get,” he said.

He said: “I’m sure it will be fine. I have been thinking of doing something like that for a while.

“My kids are all grown up so I’ve got plenty of room, so if I can help on a temporary basis then I’m more than happy to do so. Why not?”

The reports on Lineker’s decision came at a time when the number of asylum seekers crossing the English Channel has risen dramatically.

Local media reports suggest almost 500 people have arrived in the UK on Wednesday.

British and French authorities have been in talks to stop the perilous journey from French coasts to Britain.

The UK has signaled to take tougher stance on human traffickers who charge migrants as high as £10,000 ($13,300) to bring them across the border.