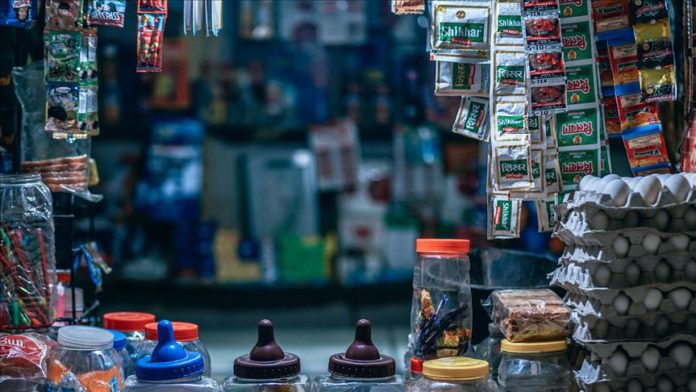 Britain’s largest network of food banks warned on Monday that food bank usage will rise over 60% in the UK by Christmas if the government’s coronavirus economic support schemes are withdrawn as planned, The Guardian reported.

The Trussell Trust predicted that at least 670,000 more people will become destitute, i.e. unable to afford basic food, clothing, and housing needs, in the last three months of the year.

The government plans to end its job support scheme in October that was introduced as the economy locked down due to coronavirus, as well as end a temporary £20 ($26) a week increase in unemployment benefits.

The charity called on the government to reconsider ending the job support scheme and scrapping the rise in unemployment benefits, adding that scrapping the £20 a week increase would immediately make millions of people £1,040 poorer, increasing food bank usage by 10%.

They added that 100,000 people used food banks for the first time between this April and June, and that ending the job support scheme would lead to a 61% increase in food bank usage.

Emma Revie, chief executive at the trust, said: “Our research finds that Covid-19 has led to tens of thousands of new people needing to use a food bank for the first time. This is not right. If we don’t take action now, there will be further catastrophic rises in poverty in the future.”

The Guardian quoted a government spokesperson as saying: “We have provided £9.3 billion extra welfare support to help those most in need, including increasing universal credit by up to £20 a week, as well as introducing income protection schemes, mortgage holidays and additional support for renters. Meanwhile, since mid-March we’ve supported 3.9 million claims to universal credit and made 1.3 million advance payments to people who could not wait.”