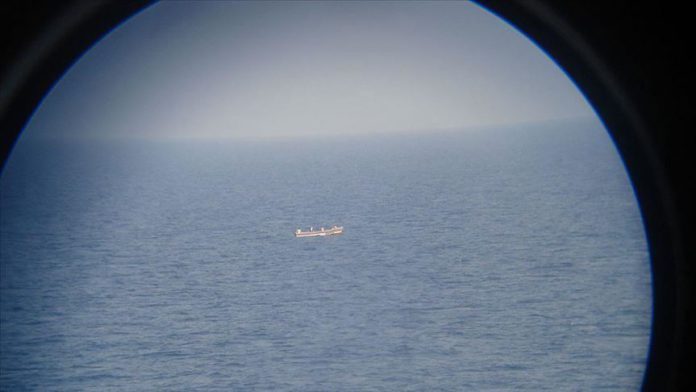 A British-flagged tanker came under attack Sunday in the Gulf of Aden.

In a statement on its official website, the United Kingdom Maritime Trade Operations (UKMTO) said the attack took place off the southern coast of Yemen at 12:30 GMT.

The organization advised any vessels transiting the area to exercise extreme caution.

Additional information about the attack was not provided and no one has claimed responsibility so far.

However, local media in Yemen reported that the attack was carried out by pirates.

The vessel, the Stolt Apal, is owned by British company Stolt Tankers.