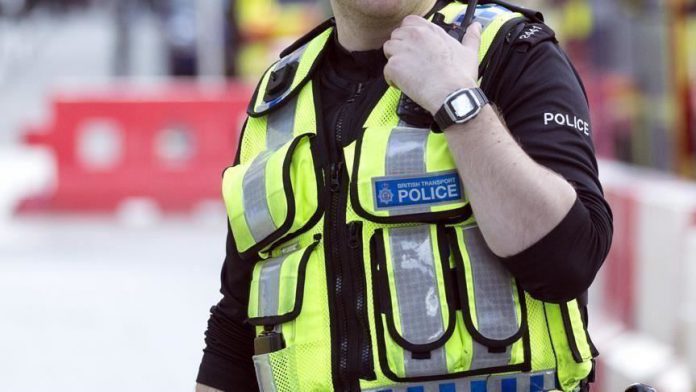 The number of crimes involving knives or other sharp instruments in the U.K. has shown a steep rise in 2019.

The latest figures from the Office of National Statistics (ONS) show that crimes of this nature increased over the past 12 months from 41,000 to 44,000.

The knife crime is an endemic problem for the U.K. but the statistic figures suggest that London is the main contributor for the rise.