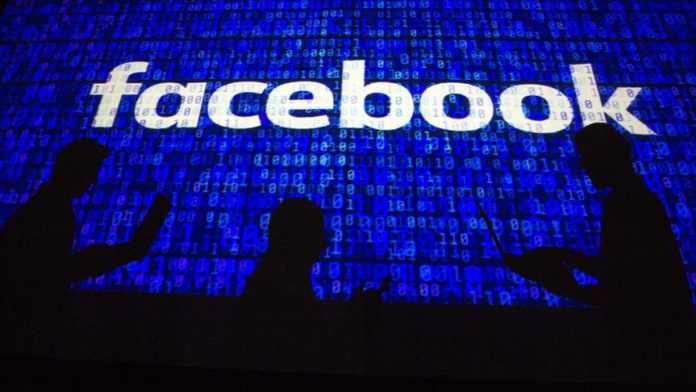 Facebook is facing a lawsuit after it was accused of losing personal data belonging to over a million users in England and Wales.

The legal action, undertaken by the law firm Hausfield and filed at the High Court in London on Tuesday, argues that the social media giant allowed third-party groups access to its users’ information without their knowledge or consent between 2013 and 2015.

The case was brought forward by Peter Jukes, a journalist who is represented by Hausfield, claiming that his data, as well as that of a million other users, was compromised by Facebook and the data analytics group Cambridge Analytica.

In a statement quoted by the Daily Telegraph newspaper, Jukes said: “Facebook exploited that trust by making users’ private data available to a third-party app, without their consent or even knowledge.”

He added: “This opened our personal data up to abuse. It is only right that we, as consumers, hold Facebook to account for failing to comply with the law and for putting our personal data at risk, and to ensure that this is not allowed to happen again.”

In an app on Facebook, Cambridge Analytica harvested the data of a large number of people that interacted with it prior to 2018 when it was exposed in a privacy scandal that shut the firm down and revealed how user information was being used without consent.

In 2019, the UK Information Commissioner’s Office (ICO) revealed that between 2007 and 2014, Facebook processed its users’ data by allowing third parties, such as Cambridge Analytica, access to personal information.

After an investigation, the social media platform was fined £500,000 ($690,000) for the misuse of personal data in political campaigns.

“The law is clear that Facebook had a duty to safeguard users’ personal information – a duty that it neglected” said Michael Bywell, a lawyer at Hauswell.

“With an experienced team, committed class representative, and funding and after-the-event insurance in place, we believe this claim offers the best avenue of redress for consumers who suffered at the hands of Facebook’s failure to abide by data protection laws,” he added.

In 2018, Cambridge Analytica was forced to shut down after it was revealed that it used personal information harvested from Facebook to influence political campaigns such as the 2016 Brexit referendum as well as the election of Donald Trump in the US the same year.