TurkishPress
Home News UK, EU say conditions for trade deal 'not there' yet 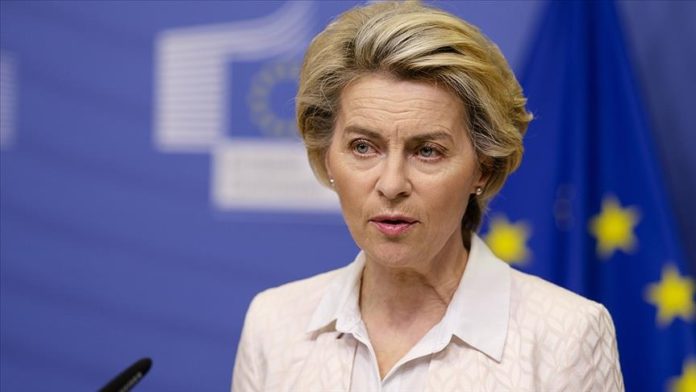 The conditions are not yet present for the UK and EU to finalize a post-Brexit deal, a joint statement by the two sides said Monday.

The statement from EU Commission President Ursula von der Leyen and British Prime Minister Boris Johnson came after a phone call between them.

“As agreed on Saturday, we took stock today of the ongoing negotiations,” the statement said.

“We agreed that the conditions for finalizing an agreement are not there due to the remaining significant differences on three critical issues: level playing field, governance and fisheries.”

It added that the chief negotiators from both sides would “prepare an overview of the remaining differences to be discussed in a physical meeting in Brussels in the coming days.”

The main disagreements are over how much of the EU rules the UK will follow after the transition period, how any deal will be enforced and disputes resolved, as well as fishing rights in UK waters.

Johnson is expected to travel to Brussels this week to meet EU leaders who will convene in Brussels for a European Council meeting Thursday and Friday.

UK voters had decided to leave the European club after 47 years of membership in a 2016 referendum.