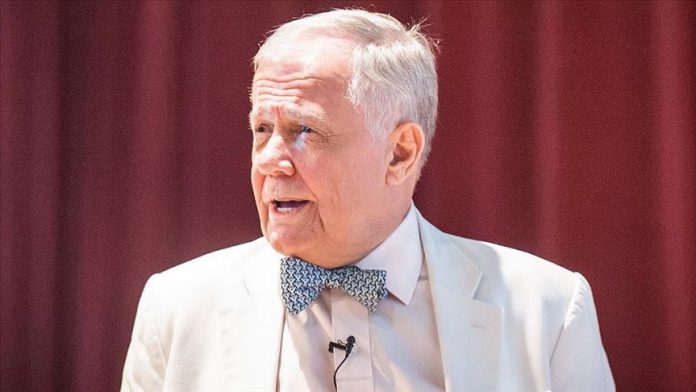 The U.K. and European project might be on the verge of breaking up while the world is heading towards one of the worst crises in a lifetime, said Jim Rogers, one of the world’s best-known investment gurus.

“We’re all going to have problems in the next couple of years for a variety of reasons. Too much debt, and too much easy money going on,” Rogers told Anadolu Agency on Wednesday.

Warning of potential disruptions if Scotland seeks independence from the U.K. in the aftermath of Brexit, Rogers noted that Northern Ireland might also consider leaving the U.K.

“Maybe you are seeing the end of the United Kingdom. Seeing history before your eyes,”