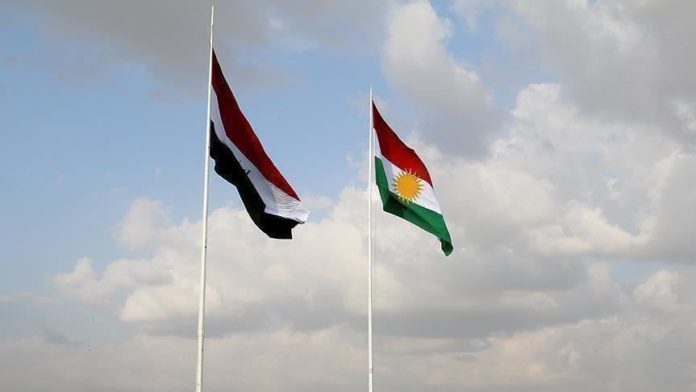 British Ambassador to Iraq, Stephen Hickey, has reiterated his country’s support to a recent deal between Baghdad and the Kurdish Regional Government (KRG) on the status of Sinjar district of the northern Nineveh province.

This came during a meeting between the British envoy and KRG Prime Minister Masrour Barzani in Erbil on Wednesday.

According to a KRG statement, Hickey said the deal was a step towards achieving stability and reconstruction of the district to facilitate the return of displaced families to their homes.

Talks between the two sides also dwelt on the importance of solving the unresolved issues between the KRG and Baghdad on the basis of the Iraqi Constitution, the statement said.

On Friday, the Iraqi Prime Ministry announced it reached a “historic deal” with the KRG, an agreement that will bolster the Iraqi federal authority in Sinjar under the constitution in terms of governance and security.
The Iraqi Prime Minister’s spokesperson Ahmed Mulla Talal said in a Twitter statement that the agreement will end the authority of intruding groups in Sinjar, referring to the PKK terrorist group.

The PKK terrorist group managed to establish a foothold in Sinjar in mid-2014 under the pretext of protecting the local Ezidi community from Daesh/ISIS.Around 450,000 Ezidis escaped Sinjar after Daesh/ISIS group took control of the region in mid-2014.

Palestine on the verge of 4th COVID-19 wave