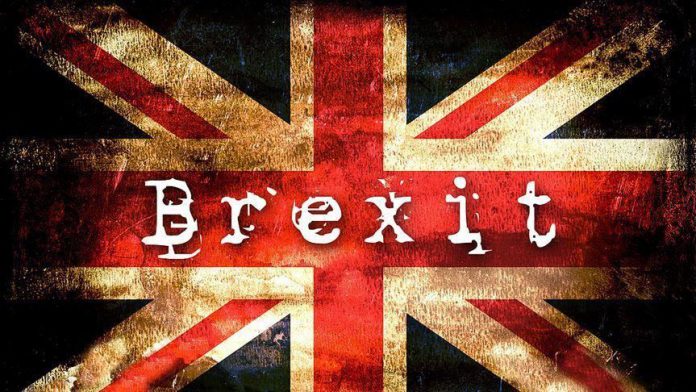 Britain is set to go to the polls for an early general election on Dec. 12 as Prime Minister Boris Johnson finally managed to convince lawmakers to do so after being blocked from “getting Brexit done” on Oct. 31.

The opposition parties gave the green light for the election bill brought to the House of Commons by Johnson after the possibility of a no-deal Brexit disappeared with the new extension granted by the EU.

But the election, which will aim to solve the Brexit conundrum, may cause a deeper crisis if it results in a new hung parliament.