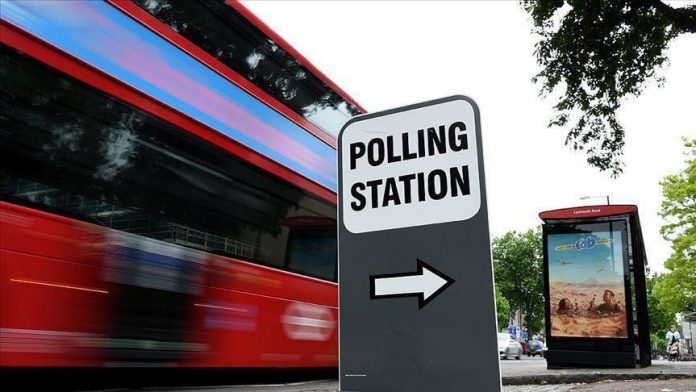 The Conservative and Labour parties have traded blows in recent days over alleged Russian interference in U.K. politics as the country’s general election enters its final week.

The document has played a central part in Labour’s election efforts as it was the party that created the NHS and supports nationalization of key public utilities. The Conservatives have denied they intend to sell the NHS.