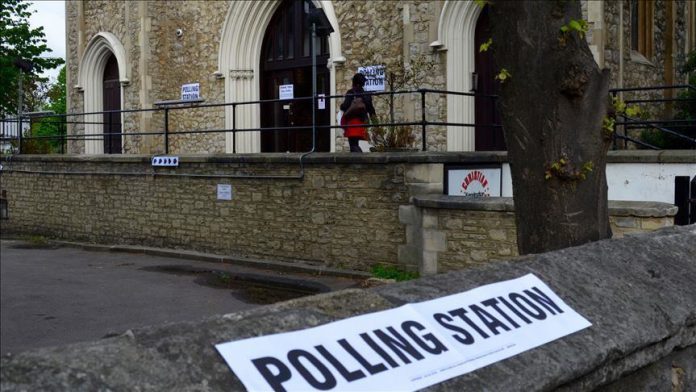 The 2019 U.K. general election is proving to be one of the most volatile and difficult to predict in modern British history, according to local media and pollsters.

This is due both to the ongoing polarization of Brexit and the rising trend of tactical voting.

This can be aided by electoral pacts between parties and candidates, who might withdraw from certain seats in order