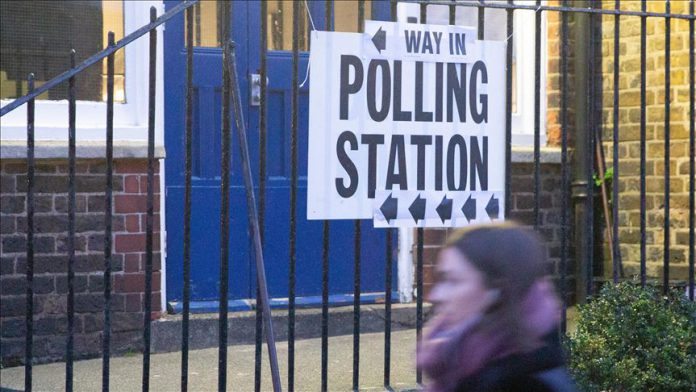 The Conservative Party is projected to win the UK election held on Thursday with a considerable majority, according to exit poll revealed as the voting ended at 10 pm (2200 GMT).

The ballot count has started at 10 pm straight after the voting was over.

The early results are expected at around 11 pm.

Approximately 49 million registered voters were expected to vote in one of the most crucial general elections the country has ever held.