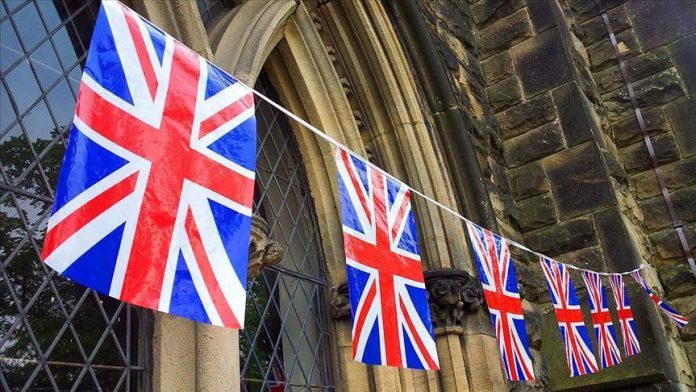 Britain’s leading Conservative Party is set to win a majority according to early results and an exit poll following one of the most significant elections of recent times.

The Conservative Party was projected to win the U.K.’s third general election in less than five years by an exit poll as voting ended at 10 p.m. (2200 GMT).

The Tories have won 213 seats so far after more than 380 constituencies from a total of 650 declared election results.

COVID-19 hits new daily record and is still deadly: WHO