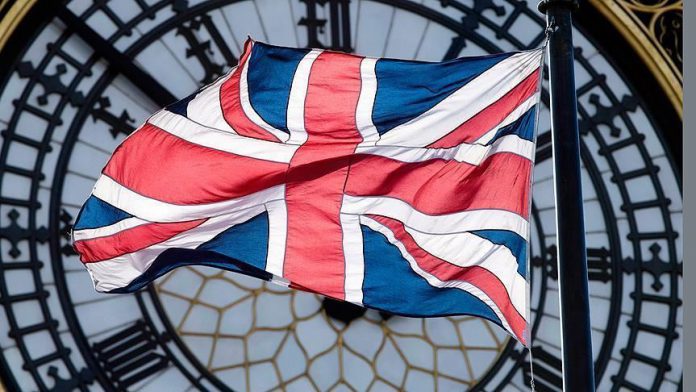 As the U.K. prepares to leave the EU at the end of January and trade talks are about to begin, confidence in the British economy is in question after three years of Brexit turmoil.

The British Chamber of Commerce (BCC) carried out a poll of thousands of businesses at the end of 2019 to get a feel for business confidence. Indecision and delay over Brexit has taken its toll.

They found investment plans by manufacturers were at their lowest point in eight years, and export and domestic orders from factories were negative for two straight

Read more: UK economy out of the frying pan into the fire