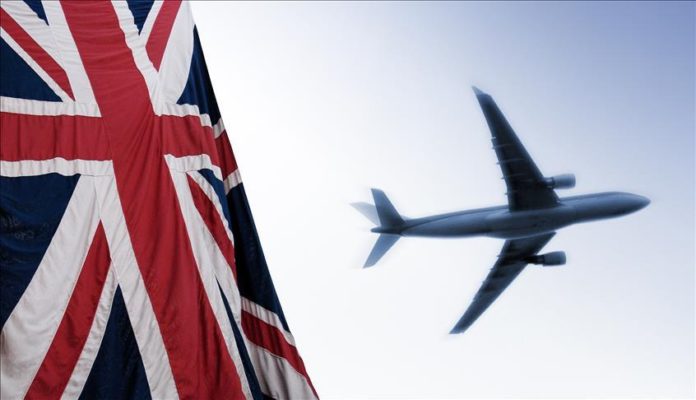 Britain expelled three Chinese spies last year who were in the country posing as journalists, according to a report published by a local media outlet on Thursday.

The article did not name the individuals, but quoted a government source as confirming that they claimed to “work for three different Chinese media agencies.”

The report came as the UK government is set to take up new legislation on spying and the Official Secrets Act in the next parliamentary session due to start in May.

“This would aim to outlaw acts of malign interference and influence by foreign states that do not currently meet the threshold of illegality,” read the article.

Britain’s broadcast watchdog, Ofcom, said on Thursday that the news channel was not under the editorial control of the stated license holder and its operations were in breach of UK laws.

It said a process is also underway to sanction CGTN over its coverage of last year’s protests in Hong Kong.

“In 2020 we found CGTN in breach of the Ofcom Broadcasting Code for failing to preserve due impartiality in its coverage of the Hong Kong protests, and also found a serious breach of our fairness and privacy rules,” the authority said.

“Due to the seriousness of these breaches, we told CGTN that we would consider imposing sanctions.”

The regulator said it has “three other fairness and privacy investigations about content on the CGTN service which also remains ongoing, pending further consideration.”

Iran to scale down further commitments to nuke deal