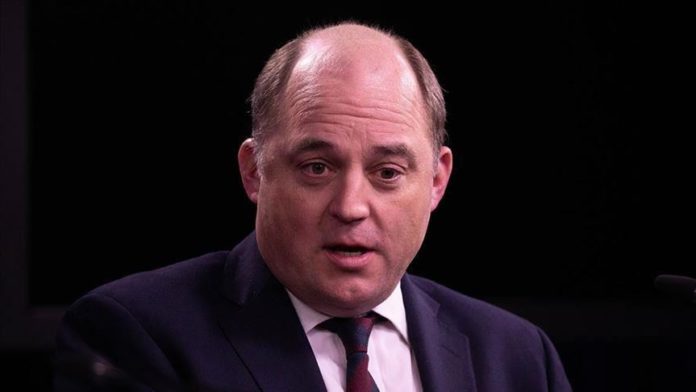 Britain’s defense secretary on Wednesday stressed the “game-changing” role of Turkish drones in modern warfare in the Middle East and North Africa.

“We need to look at the lessons of others. Look how Turkey has been operating in Libya where it has used Bayraktar TB-2 UAVs since mid-2019,” Ben Wallace told a virtual gathering of the Air and Space Power Conference.

“Those UAVs have conducted intelligence, surveillance and reconnaissance and targeting operations against frontlines, supply lines and logistics bases.”

On Turkey’s counter terrorism operations in northern Syria, he underlined the success of lightly armed drones used there.

“Or consider Turkey’s involvement in Syria and its use of electronic warfare, lightly armed drones, and smart ammunition to stop tanks, armored cars, and air defense systems in their tracks,” he said.

“Even if only half of these claims are true, the implications are game-changing.”

Also at the conference, Wallace announced that the UK had signed a £65 million ($81.8 million) contract to build the UK’s first three Protector drones.

They will enter service by mid-2024 and will be the first British-operated system capable of strike missions anywhere in the world.

They have enhanced range and endurance and will replace the UK’s current stock of Reaper drones.

Turkey to prioritize Africa in 2020

November 20, 2019
We use cookies to ensure that we give you the best experience on our website. If you continue to use this site we will assume that you are happy with it.Ok