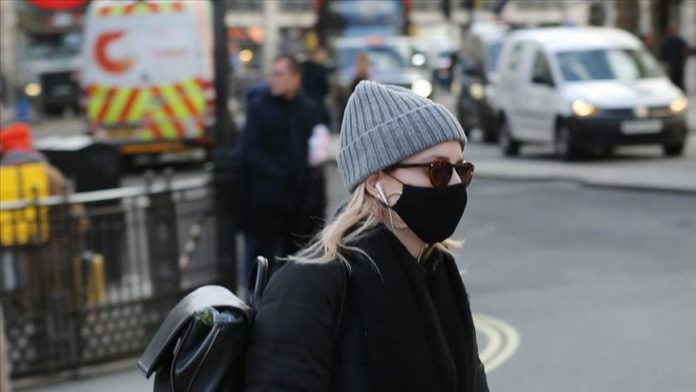 The British government defended itself Friday against criticism it was not taking serious measures to fight the coronavirus outbreak.

The government said those with mild symptoms or a temperature above 37.8 degrees Celsius (100 Fahrenheit) should stay at home for at least one week, schools should cancel trips abroad, and the elderly should not go on cruises.

But the government stopped short of following other European countries in closing schools and banning large public events.

Also on Friday, it announced mayoral and local elections in England and Wales would be delayed for one year.

US: F-22 crashes in Florida during training flight

July 8, 2020
We use cookies to ensure that we give you the best experience on our website. If you continue to use this site we will assume that you are happy with it.Ok