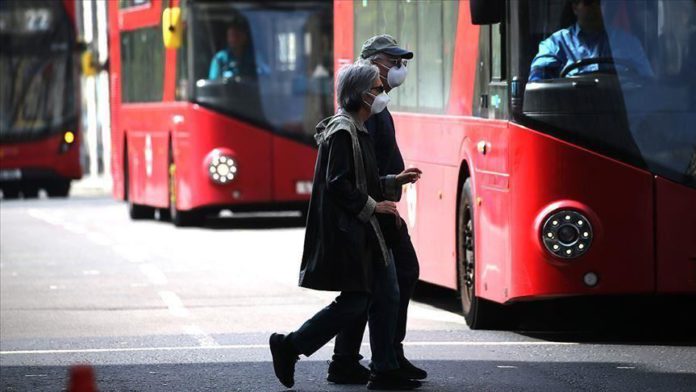 British authorities announced on Sunday that the total number of UK-wide deaths from coronavirus was 28,446, an increase of 315 in the last 24 hours.

The figures came as speculation mounts in local media as to how and when the UK’s lockdown will end.

A poll for the Observer newspaper published on Sunday found that less than one in five Brits believe the time has come to reopen schools, restaurants, pubs, and sports stadiums.

Prime Minister Boris Johnson is due to unveil his plan next week.

At the daily press briefing, government minister Michael Gove announced that the government has pledged an extra £1.6 billion ($2 billion) to local councils across England to support “essential frontline services.”

Earlier in the day, Transport Secretary Grant Shapps told BBC that the UK seemed to have a higher death rate than other countries because of a “density of population” and the “product of excellent statisticians counting in a way that other countries don’t.”

COVID-19 cases have been reported in 187 countries and regions since it emerged in Wuhan, China last December, with the US and Europe now the hardest-hit areas.

The pandemic has killed almost 244,000 people, with total infections over 3.46 million, while just over 1.11 million people have recovered from the disease, according to figures compiled by the US’ Johns Hopkins University.