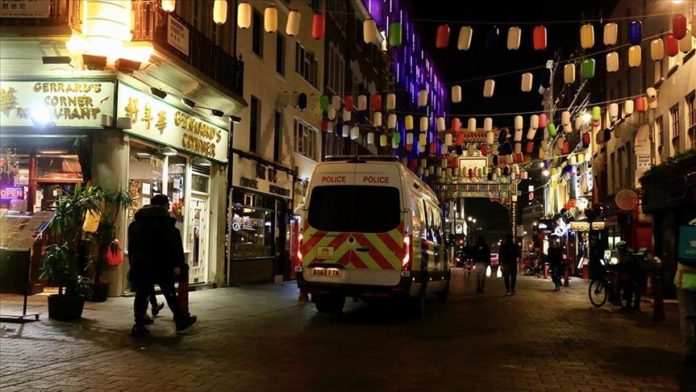 The UK’s death toll from the coronavirus pandemic has passed the grim mark of 60,000 on Thursday, according to official figures.

According to the daily numbers from health authorities, a further 414 people have lost their lives within 28 days after testing positive for COVID-19, bringing the total number of fatalities to 60,113.

The number of total deaths in the last seven days has reached 3,085 despite the 5.3% drop in fatalities.

The 60,000 mark has been reached a day after the UK said it is starting a vaccine program as the Pfizer/BioNtech vaccine was approved by the local regulator and the UK has become the first country in the world to have clinically approved a vaccine against COVID-19.

Local media reported that the first batch of the vaccine has started its journey toward Britain and it will be distributed to various hospitals, vaccine centers, and surgeries across the country.

Prime Minister Boris Johnson said the approval of the jab was a “huge moment” but an “immense logistical challenge” lay ahead.

He said it would be a number of months before all the most vulnerable people are protected.

The UK has secured 40 million doses of the Pfizer-BioNTech vaccine, which is claimed to provide 95% protection.