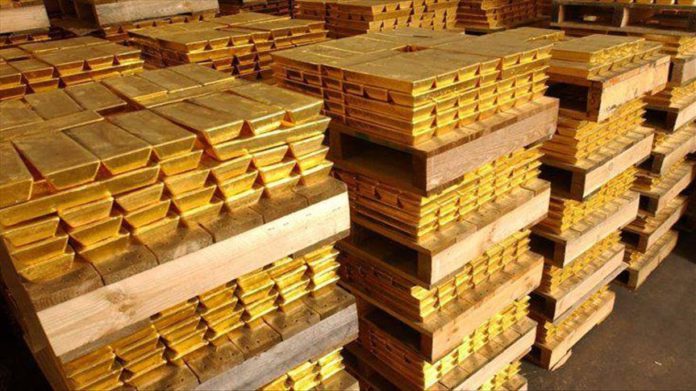 A British appeals court overturned on Monday a July high court judgement which had denied Venezuela’s government access to gold stored in the vaults of the Bank of England.

The case was brought by the Central Bank of Venezuela asking to release $1 billion in gold reserves to help fund the country’s response to the coronavirus outbreak. The court had granted access to the gold to opposition leader Juan Guaido saying the UK government had “unequivocally recognised” Guaido as Venezuela’s interim president.

The Court of Appeal overturned the decision Monday saying the UK accepted the authority of Guaido as head of state but also dealt with the Maduro government, justices led by Judge Stephen Males said.

According to Males, Foreign Office should clarify whether it accepts that Maduro exercises power as president because the country’s recognition of Guaido is “ambiguous, or at any rate less than unequivocal.”

The decision means the case now goes back to the court for it to determine who is in charge. If the Foreign Office does not provide clarification, the court should decide if the British government recognizes Maduro as the de facto president.

Sarosh Zaiwalla, a lawyer for the Maduro-appointed central bank, praised the ruling and said the lower court judgement “had led to a completely unrealistic situation.”

Foreign Minister Jorge Arreaza, criticized the measures that block the country’s assets abroad and referred to the ruling issued by the United Kingdom.

“The gold that is in the United Kingdom, we asked for it this year and even asked them not to give it to us, give it to the project for the development of the United Nations,” he said.

Meanwhile, Vanessa Neumann, the envoy Guaido named ambassador to the UK undermined the decision and said that the appeals court only asked for clarification from the judge who had already ruled in Guaido’s favor.

“What remains clear is that the British Court is not yet going to hand over the gold that belongs to Venezuelans to the Maduro regime,” Neumann said in a call with reporters.

Death toll at 117 in South Africa from pro-Zuma protests