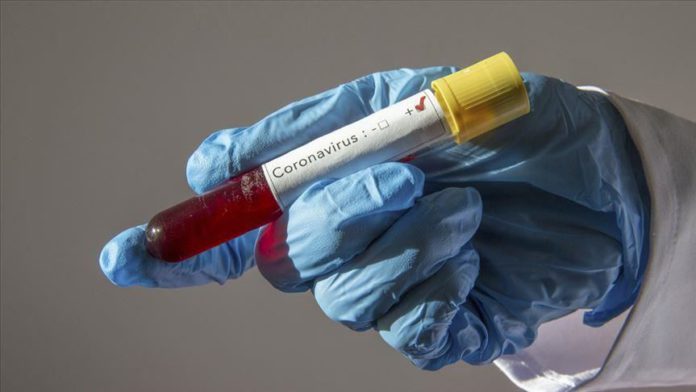 British Prime Minister Boris Johnson could fail to hit his target of 500,000 coronavirus tests per day across the UK by the end of October due to a shortage of necessary chemicals and machines, local media reported on Wednesday.

The current rate of testing capacity is 260,000 per day, and Johnson had made his pledge to almost double that last week.

Manufacturers are struggling to meet demand, however, as they need to make more chemical reagents and analyzing machines.

The British In Vitro Diagnostics Association (Bivda) told the Guardian there would be a lag between the new government target and manufacturers’ ability to meet demand by boosting supply.

Bivda Chief Operating Officer Helen Dent said: “If there was a steady order based on forecast numbers of tests that people are expecting, there would be a steady supply. But the manufacturing times for both reagents and analyzers for the increased number of tests that are planned have a bit of a lag.

Shadow Health Secretary Jonathan Ashworth said: “Testing has become a shambles and it now looks like Boris Johnson’s promise of 500,000 tests a day by October won’t be met.”

A spokesperson for the Department of Health and Social Care said: “We are on track to have capacity for 500,000 tests per day by the end of October. We have a planned supply of reagent, allowing us to increase capacity in NHS [National Health Service] laboratories.