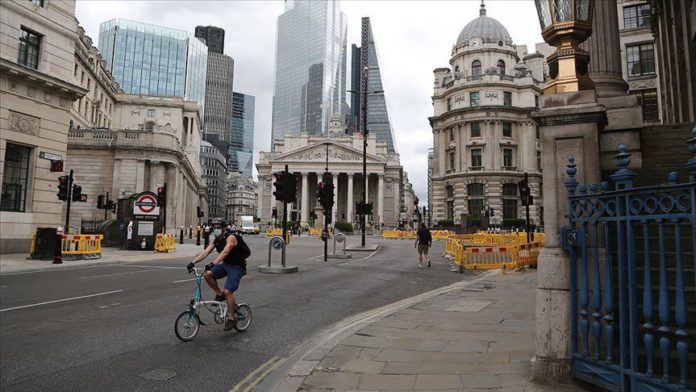 With increased test numbers, the number of those tested positive for the virus has gone slightly up, but overall figures both in deaths and new infection are in a dropping trend.

The total number of tests carried out have crossed 6,24 million, with 197,007 tests yesterday. 291,409 people have tested positive in the UK in total.

Health Secretary Matt Hancock said two-thirds of those tested positive contacted the authorities after self-isolating via a new test and trace service.

He prompted people to get a test if they have symptoms, and participate in test and trace. It is people’s “civic duty” to comply, he added.

Hancock added that the Office for National Statistics (ONS) study showed that 70-80% of people testing positive did not have symptoms of the virus.

He said the more people who self-isolate the more likely the chain of transmission will be broken.

Meanwhile, the country will see all shops open from Monday as the government announced more steps toward normalization.

The outbreak hit the country the hardest in Europe as the death toll surpassed of Italy and Spain’s – two countries that suffered heavy losses during the pandemic.