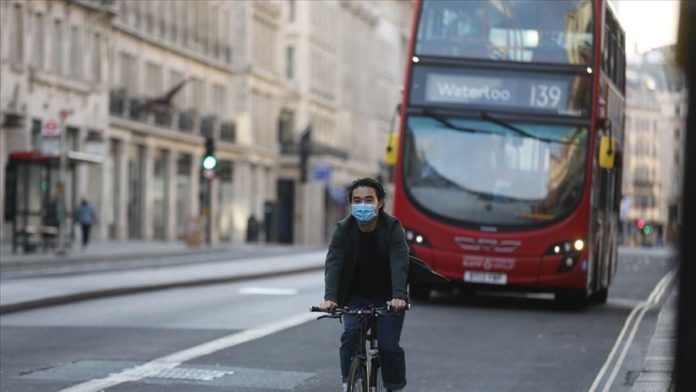 British health authorities announced on Thursday that 149 more people had died from the novel coronavirus across the UK over the past 24 hours, bringing the total to over 43,200.

“As of 5pm on 24 June, of those tested positive for coronavirus, across all settings, 43,230 have sadly died.”

The past two days have been the hottest in the UK this year, with temperatures over 30C (86F).

People traveled in large numbers to beaches and other tourism hotspots despite social distancing measures still being in place.

On Thursday, the Metropolitan Police also announced that 22 police officers were injured while trying to break up an “unlicensed music event” in the streets of Brixton, south London, on Wednesday night. They were not seriously injured, though two did require hospital treatment.

More than 9.4 million COVID-19 cases have been reported in 188 countries and regions since the virus emerged in China last December.

The pandemic has claimed over 483,000 lives worldwide, while recoveries are nearly 4.8 million, according to figures compiled by the US’ Johns Hopkins University.