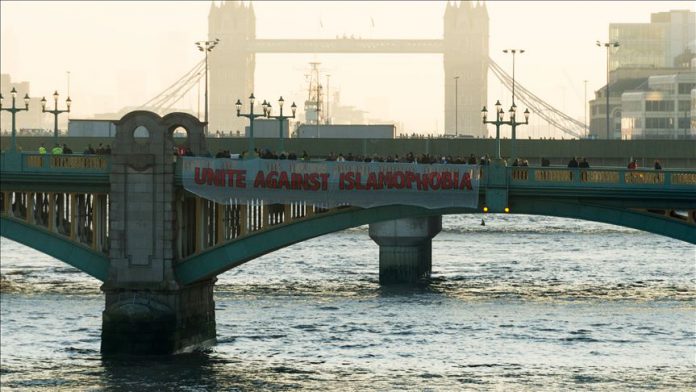 The U.K.’s ruling Conservative Party launched an independent review on Wednesday into discrimination in the party, but immediately garnered controversy over its choice to lead the investigation.

Prime Minister Boris Johnson had previously promised an investigation specifically into Islamophobia in his party, but the remit was later broadened to include all forms of discrimination in a move derided by critics.

The figure appointed to lead the examination is Swaran Singh, a former commissioner at the Equality and Human Rights Commission, the U.K. body that is currently investigating the opposition Labour Party for anti-Semitism. Since 2006, Singh has been a