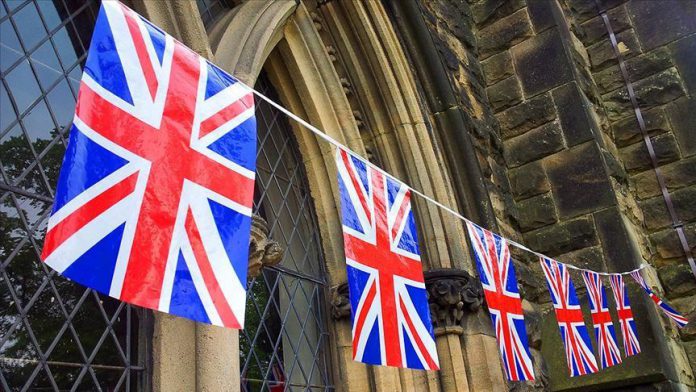 U.K.’s leading Conservative Party will be condemned throughout the British society and history books if it fails to purge out Islamophobia from within its ranks, a prominent representative of the country’s Muslim community said.

Anas Altikriti, the founder and CEO of the Cordoba Foundation, said the party is accused of Islamophobia on every single level.

Speaking to Anadolu Agency, Altikriti noted that “the issue of Islamophobia first emerged in Britain before 2000” and “since then this issue has been rising and rising steadily but surely over the years since the Tories came into power in 2010″.