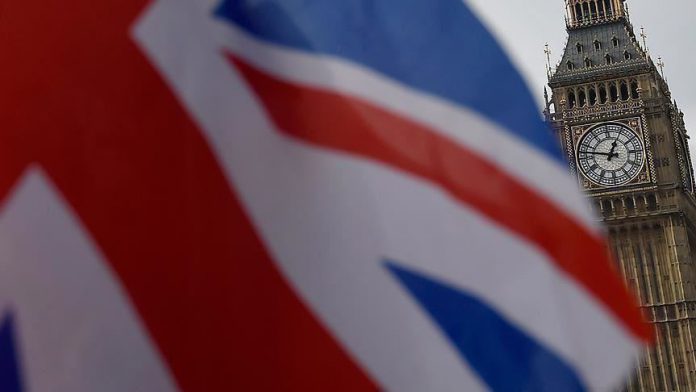 Brexit dominated a televised debate between Conservative and Labour leaders Tuesday evening, just over three weeks before crucial general elections in the U.K.

The debate, hosted by ITV, started with opening statements from Prime Minister Boris Johnson and Labour Party leader Jeremy Corbyn, who both underlined their Brexit policies.

Johnson said the U.K. would leave the European Union in the New Year and the Labour Party would form a coalition with the Scottish nationals, and this would give the country two more referendums.

Urging his voters to “get Brexit done,” Johnson said he has “a