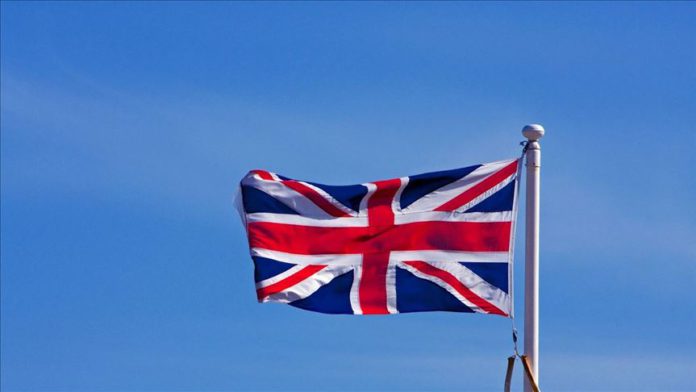 The UK confirmed on Wednesday that new arrangements will be put in place for overseas British nationals in Hong Kong following China’s imposition of a national security law on the region.

The new “bespoke” immigration rules will allow eligible citizens to live and work in the UK for longer, up to five years, and then give them a path towards full British citizenship. The offer is open to 2.9 million people in Hong Kong.

Foreign Secretary Dominic Raab said: “We will not look the other way on Hong Kong, and we will not duck our historic responsibilities to its people.”

Britain will “continue to stand up for the people of Hong Kong” and “honor our commitment” to those with British nationals (overseas) status, he added.

Home Secretary Priti Patel said: “China’s decision to impose national security legislation on Hong Kong is deeply regrettable. Now that China have imposed this law we will launch a new immigration route for British Nationals (Overseas) and their families.

“The UK has a historic and moral obligation to British Nationals (Overseas) in Hong Kong and we will honour our commitment to them.”

The new Chinese legislation was imposed yesterday, and a crackdown is already taking place in the former British colony.

“Despite the urging of the international community, Beijing has chosen not to step back from imposing this legislation,” said Raab.

The bill came in the wake of months of protests last year and what China has called “anti-national” activities in the semi-autonomous territory.

“This is a grave step which is deeply troubling.”

“We urgently need to see the full legislation, and will use that to determine whether there has been a breach of the Joint Declaration and what further action the UK will take,” Raab added.

The semi-autonomous region witnessed large protests last year against a move to legalize extradition of accused people to mainland China.

Turkey not obliged to US or anyone: Parliament spox