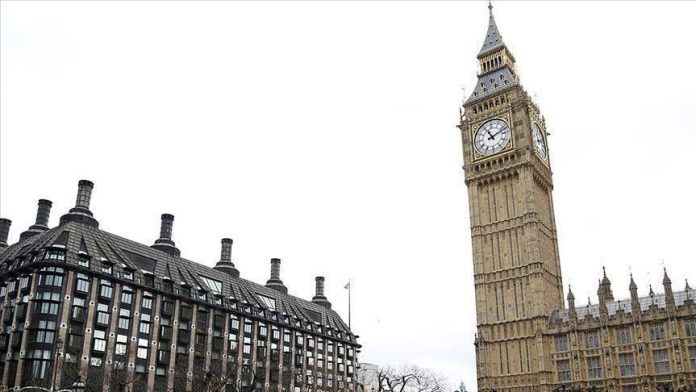 British government on Tuesday said they are very concerned with the situation on the Greece-Turkey border, underlining the recent crisis is caused by “continued brutal violence by the Syrian regime and Russia.”

Responding to an urgent question on the latest situation on the border in the House of Commons, Foreign Office Minister Nigel Adams said the latest violence in the region “has driven millions of refugees into Turkey and beyond.”

“The key to this situation is dialogue so we welcome President [Recep Tayyip] Erdogan’s talks yesterday,” Adams said, referring to Turkish president’s meeting with top EU officials on a