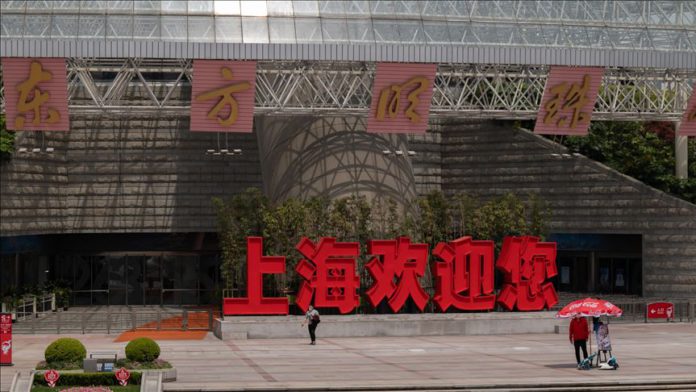 After everything gets back to normal, China will have some questions to answer, UK’s defense secretary said on Monday, referring to the origin and spread of the coronavirus pandemic.

Responding to a question during a radio show on whether China had questions to answer over how speedily it made the world aware of the extent of the crisis, Ben Wallace said: “I think it does.”

“The time for the post mortem on this is after we’ve all got it under control and have come through it and our economies are back to normal,” he said. “It’s in everybody’s interest for us to be transparent both here and abroad so we can collectively learn from this outbreak so it never happens.”

China, Wallace added, should be transparent not only about its shortcomings, but its successes as well.

US President Donald Trump claimed last week that he has seen evidence that the novel coronavirus originated in a laboratory in Wuhan, China.

Asked if he has seen anything that gives him a “high degree of confidence” that the Wuhan Institute of Virology was where the virus had originated from, Trump replied: “Yes, I have.”

The pandemic has killed more than 247,000 people, with total infections over 3.52 million, while over 1.13 million people have recovered from the disease, according to figures compiled by US-based Johns Hopkins University.

Many countries including Spain, Italy and Germany have eased virus restrictions following a slowdown in infection spread.

British Prime Minister Boris Johnson has said that the UK will move to the “second phase” only when there will be a “sustained and consistent fall in daily deaths from coronavirus” and “reliable data to show that the rate of infection is decreasing.”

British authorities have so far confirmed 28,520 virus-linked deaths, along with nearly 188,000 cases.