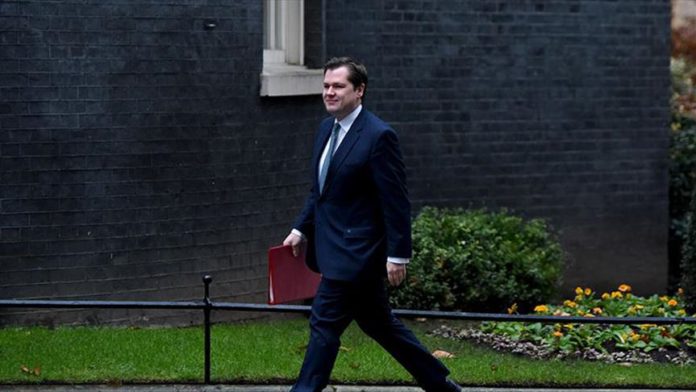 Robert Jenrick, the UK’s housing secretary who has been engulfed in a series of “cash for favors” scandals, was accused on Sunday of helping another Conservative Party donor in an investigation by Open Democracy and The Mail on Sunday.

Jenrick reopened the planning application of Mark Quinn, a big donor to the Conservatives, only a month after being appointed housing secretary.

Quinn sent a planning application in January 2019, but had it rejected by the local council in June. In August, he submitted an appeal, the same month Jenrick was appointed housing secretary. Before the appeal process was completed, the Housing Department took control of the decision on Aug. 13.

Jenrick said he has not taken any decisions on the case yet, but refused to say whether he had met with Mark Quinn or if he knew that he had recently donated over £110,000 to the Conservatives.

Jenrick has faced a wave of criticism over the past month, threatening to undermine the reputation of the ruling center-right Conservative Party.

They focus on allegations that he abused his position to help friends and donors secure favorable decisions from the government.

Local media have taken to calling the series of scandals “cash for favours.”

He has been accused of helping the mining company of his Israeli billionaire friend Idan Ofer against a rival firm. Ofer, whose father was once the richest man in Israel, donated to the Conservatives for the first and only time around the same year as the decision was taken.

On a larger scale, he was also accused of helping Conservative Party donor Richard Desmond avoid tens of millions of pounds in a community levy by fast-tracking approval of a housing development in London despite both the local councils and civil servants refusing the development. Desmond, said to be worth £2.6 billion, then donated again to the Conservatives.

The timing of Jenrick’s decision meant Desmond initially avoided a £45 million Community Infrastructure Levy that would be paid to the area. The windfall from the levy was to be spent on local services including health and education. 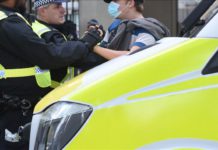