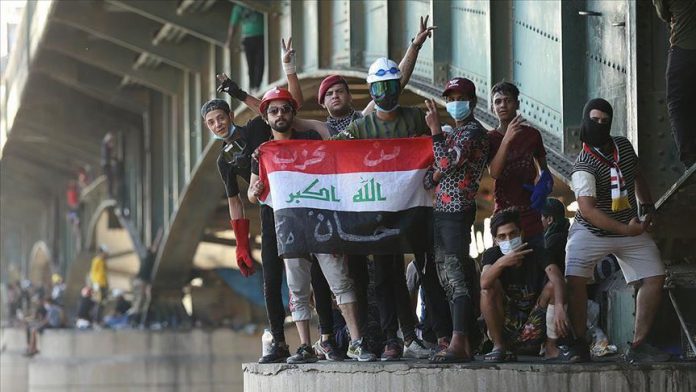 The British Embassy in Baghdad on Tuesday called on the Iraqi government to ensure that security forces protect protesters, amid anti-government demonstrations in the country.

“Peaceful protest is a right for the Iraqi people. Violence against protesters is unacceptable,” the embassy said in a statement.

“The government must ensure that all security forces protect the demonstrators and act appropriately,” it said.

Iraq has been rocked by a second wave of protests since last week against deep-seated corruption, unemployment and lack of basic services.

At least 260 people have been killed and 12,000 others injured since the demonstrations began on