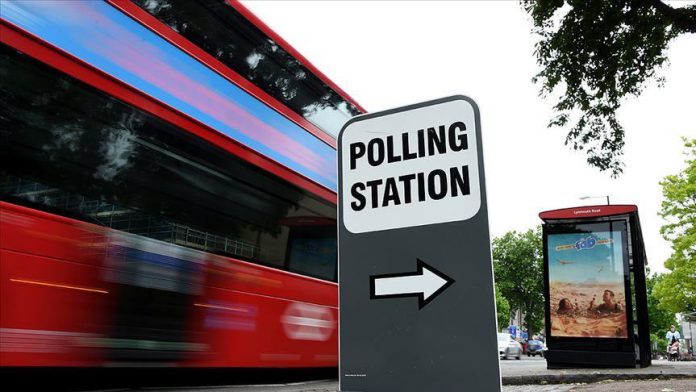 In his election campaign launch, Farage underlined that an alliance would unite Leave votes against the Labour Party.

He said bringing the parties together was “the only way” forward and that if this offer was turned down, the Brexit Party would name candidates in “every single seat” in England, Scotland and Wales.

Farage’s remarks came a day after U.S. President Donald Trump’s call for such an alliance in a radio talk show with the Brexit Party leader.