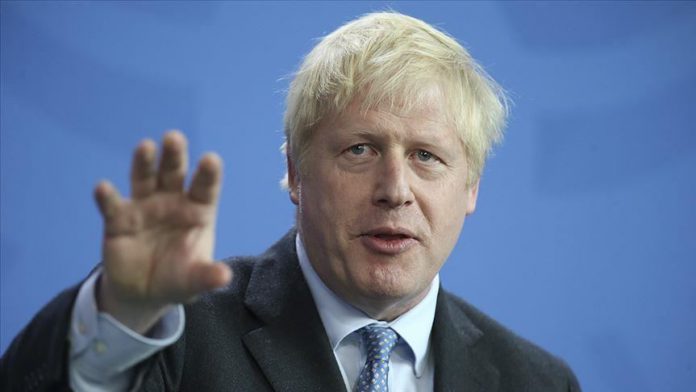 Urging his voters to “come with us” to get Brexit done, Johnson said Brexit was “so nearly there”.

Johnson said in front of 10 Downing Street that the Queen has agreed to dissolve the parliament — a natural process before any general election.

Johnson said he did not want to have an election but the country came to a position that “we had no choice because our Parliament has been paralysed for the past three and a half years”.

“We can leave the EU as