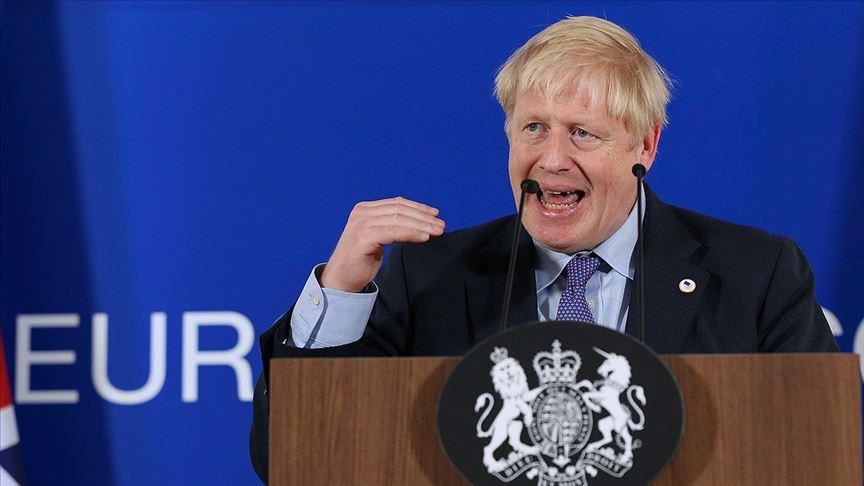 British Prime Minister Boris Johnson said Sunday that his chief aide Dominic Cummings “acted on the instinct of every father and parent,” defending him for flouting lockdown measures six weeks ago.

Standing by Cummings amid a public outcry over his violating coronavirus measures by traveling more than 250 miles from London after developing symptoms around six weeks ago, Johnson said Cummings “followed the instincts of every father and every parent” and “I do not mark him down for that.”

He also said “some” of the allegations about his chief aide’s behavior during self-isolation were false.

“Though there have been many other allegations about what happened when he was in self-isolation and thereafter, some of them palpably false, I believe that in every respect he has acted responsibly and legally and with integrity and with the overwhelming aim of stopping the spread of the virus and saving lives.”

The government has come under fire from all sides, including some Tory MPs, demanding Cummings’s resignation after reports that he flouted official directives and traveled hundreds of miles to his parents’ house in Durham, north England.

Local media reported that Cummings, Johnson’s chief aide, had virus symptoms at the time of the travel and should have self-isolated for two weeks in line with the official government advice.

Cummings travelled with his wife to Durham while she was also unwell, according to reports by The Guardian and The Mirror, a journey which he said was because they lacked adequate child care for their 4-year-old.

Local media also alleged that Cummings also traveled from Durham to a nearby location, breaking the measures even further.

People should not visit family members – “who do not live in your home” unless they need specific help such as “having shopping or medication dropped off,” according to the government lockdown rules in place since late March.

Johnson also updated the coronavirus-related statistics, saying the death toll is now 36,793 as 118 more patients have lost their lives.