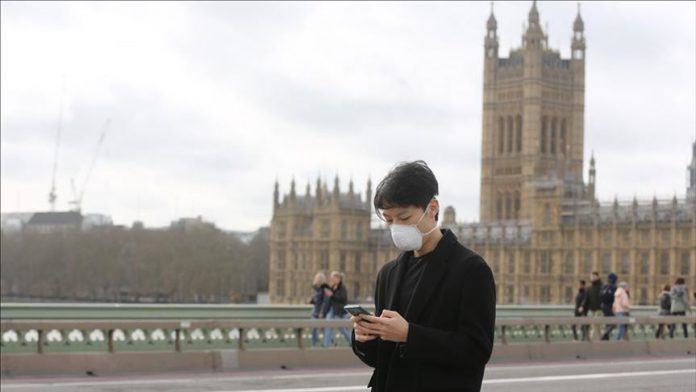 Britain’s advertising regulator on Wednesday banned a newspaper advertisement for allegedly associating the coronavirus with immigrants.

The advert said: “British Build Beds Proudly Made In The UK. No Nasty Imports.” The image was of a mattress sat upright, painted in the Union Jack, and wearing a green face mask.

Two people reported the advertisement to the Advertising Standards Authority (ASA), arguing it was likely to cause serious and widespread offense.

Vic Smith Beds said it did not intend to be racist, and