TurkishPress
Home News 'UK banks can withstand about $263.3B in credit losses' 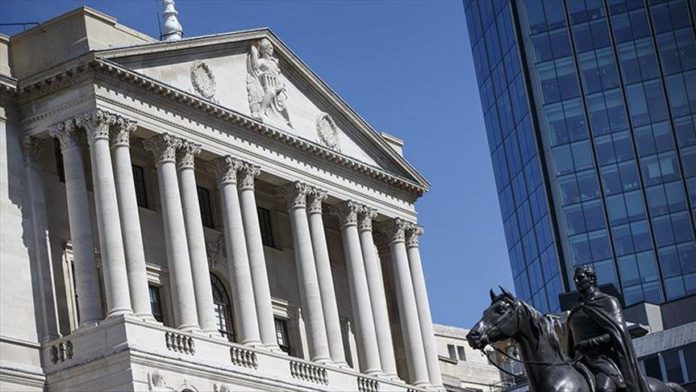 The Bank of England released its Financial Stability Report on Friday, which found that the British banking sector can withstand £200 billion (around $263.34B) in economic risks as the economic fallout of the coronavirus pandemic continues to be felt and with the threat of a no-deal Brexit in the new year looming ever larger.

The report found that banks are well capitalized, and can withstand up to £200 billion in credit losses. To reach this level, unemployment would have to hit 15% and house prices drop by 30%.

“Although there have been encouraging developments on vaccines, the (Bank’s Financial Policy Committee), consistent with its remit, is focused on the range of downside risks that remain,” the report said.

“These include risks that could arise from the evolution of the pandemic and consequent measures to protect public health, as well as from the transition to new trading arrangements between the European Union and the United Kingdom.”

Bank of England Governor Andrew Bailey said that in the event that a no-deal Brexit leads to market shock similar to the pandemic: “We have a very substantial array of responses that we can take, and in any situation like that we will put them to work.”

The Bank of England said that while the banking system was well-placed to deal with a no-deal Brexit, many British firms were not.

“Financial stability is not the same as market stability or the avoidance of any disruption to users of financial services,” it said.

“Financial markets can be expected to react to the outcome of the negotiations on arrangements for trading goods and services between the UK and EU.”