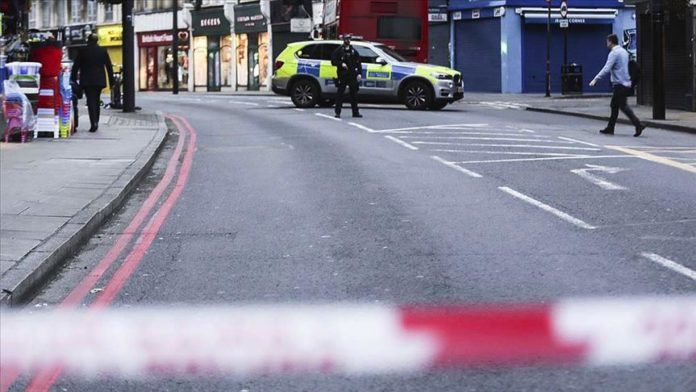 At least three people were killed late Saturday in a “terror-related” stabbing in the English town of Reading, according to local media.

Royal Berkshire Hospital said at least two people are being treated in its emergency service with critical wounds. Media reports said 12 people have been stabbed but police did not confirm the number of casualties.

Sky News said the incident is being treated as “terror-related,” citing security sources.

Home Secretary Priti Patel is “deeply concerned to hear reports of an incident in Reading.”