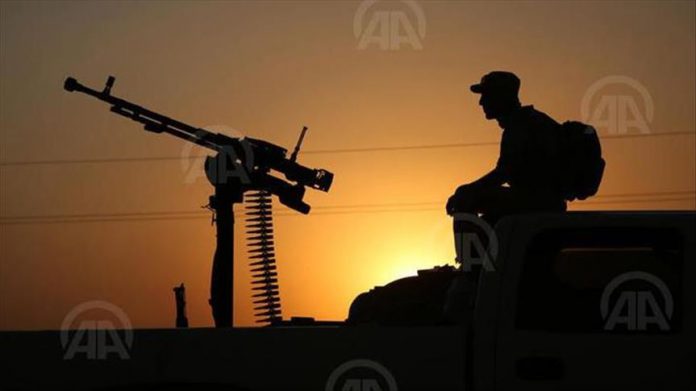 An investigation by The Times and BBC Panorama found out that “evidence implicating British soldiers in the murder of children and the torture of civilians was covered up by military commanders.”

Death toll in Italy from coronavirus jumps to 827