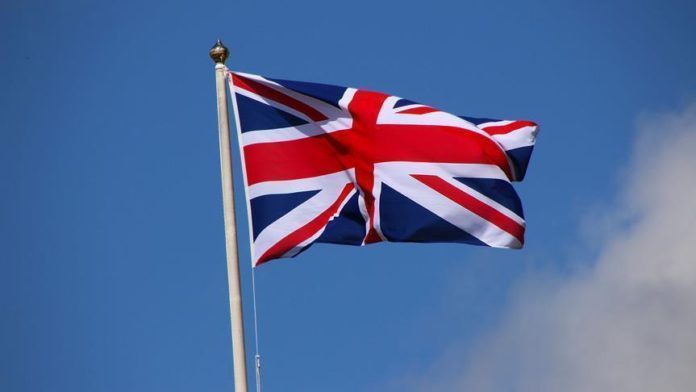 During the meeting held at Pakistan’s army headquarters in the garrison city of Rawalpindi, Sanders “acknowledged and appreciated” the Pakistan Army’s efforts in fight against terrorism and efforts for bringing peace and stability in the region, the statement said.

Bajwa, for his part, said that Pakistan Army greatly values its friendly relations with UK.

In December 2018, Pakistan had arranged direct talks between Washington and the Taliban, paving the way for the Doha peace deal between the two sides in February last year.

Under the agreement, the US committed to withdraw all foreign forces from Afghanistan by the end of May 2021.

However, Jake Sullivan, the national security advisor appointed in the new US administration led by President Joe Biden, said this January that Washington would review the peace agreement to withdraw its remaining 2,500 soldiers from Afghanistan.