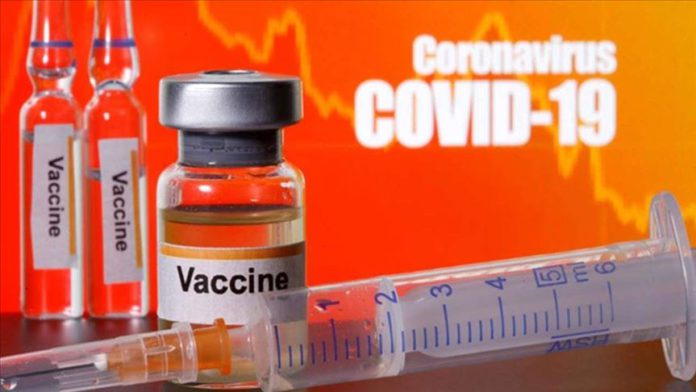 Another coronavirus vaccine has entered the final Phase 3 trial stage in the UK, a US vaccine development company said on Friday.

In a press release, Novavax said it will sign up 10,000 volunteers between 18 and 84 years of age over the next four to six weeks.

Up to 400 people will take the vaccine in combination with a seasonal flu vaccine to see how effective a combination both together make.

The company also said that at least a quarter of volunteers will be over 65 years old, as they want to ensure the trials prioritize those vulnerable to COVID-19. This includes a focus on ethnic minorities too.

Last August, the UK government struck a deal with Novavax, with the government giving the US company support and infrastructure in exchange for Novavax manufacturing the vaccine in the UK and giving Britain 60 million doses if it proves to be safe and effective.

It is the fourth vaccine in the world to enter the final stage of the regulatory process, joining AstraZeneca, Pfizer, and Moderna.

In the UK, it is the second to reach this milestone, following the vaccine being developed by AstraZeneca and Oxford University.