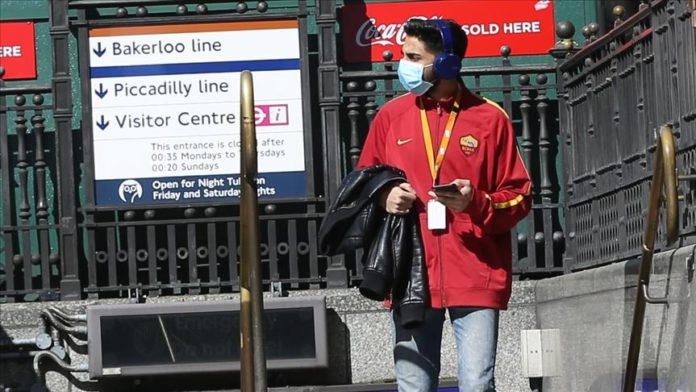 British health authorities announced on Monday that a further 16 people died of coronavirus across the UK over the past 24 hours, bringing the total up to 44,236.

The British government has, however, stopped publishing a daily table with the latest deaths and testing figures, updating the data on a separate website instead.

It also announced that it would stop providing daily figures for the number of individuals tested every day, having failed to provide fresh figures since May 22.

The government said people who were tested multiple times were only counted once, as the figures in question were for new people getting tested. Opposition figures said that the government attempted to dodge responsibility, and make it harder for them to be held to account.

Separately, First Minister of Wales Mark Drakeford criticized British Prime Minister Boris Johnson for a lack of communication between London and the other constituent nations of the UK.

Drakeford said: “If you are minister for the union, speaking to the component parts of the union seems to me a sensible way of discharging those responsibilities.”

Since originating in China last December, the pandemic has claimed over 535,000 lives in 188 countries and regions.

Almost 11.5 million cases have been reported worldwide, while over 6.21 million people have recovered so far, according to figures compiled by the US’ Johns Hopkins University.